The Town of Richmond Hill used to be referred to as the “sleepy village”. The mid-nineteenth-century traveller encountered a hotel, post office and blacksmith shop. The community would profit from its location at the junction of the Metropolitan, Schomberg and Aurora electric railway lines with its proximity to the summer cottage life around Lake Wilcox.

The very first humans to come to our area were probably Paleo-Indians between 9000 and 7000 BCE, and eventually the regional cultural transitioned from Paleo-Indian to Archaic, and then from Archaic to Early Iroquoian. The oldest known Iroquoian site in Richmond Hill was the Wilcox Lake Site which was located on the east side of Lake Wilcox, dated to 1300 CE. The site covers 12,000 square metres. Human habitation of the area became permanent settlements around this time, where it had previously been nomadic.

Bond Lake used to be a hot spot for vacationers and for the church’s picnics. Bond Lake Hotel and Stables built in 1834 had 20 overnight rooms and a grand ballroom where they would host local dances and sleigh ride parties. Bond lake attracted swimmers and boaters in the summer months while curlers and skaters used it for their winter sports. 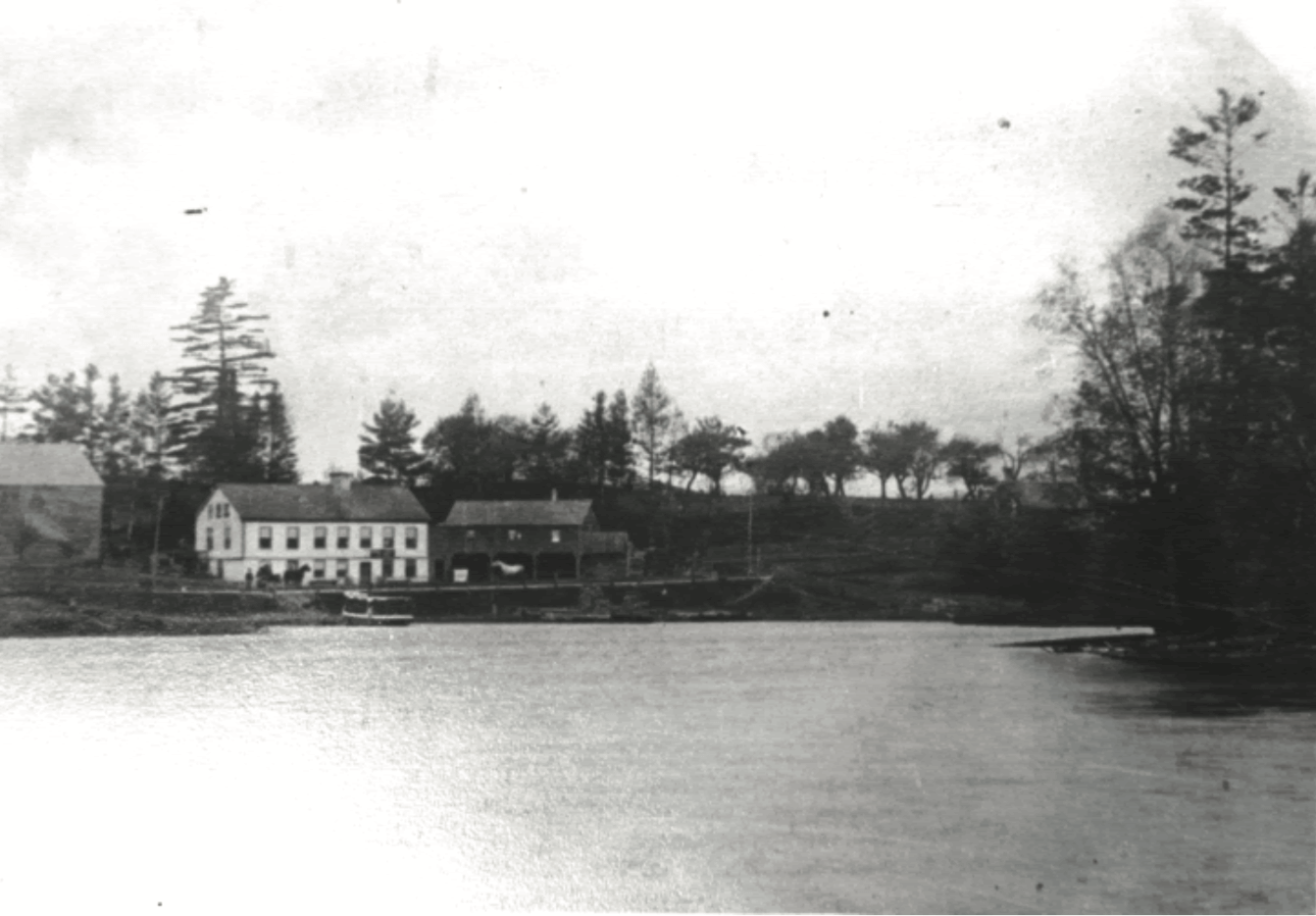 Bond Lake's Powerhouse in Richmond Hill, this photo was taken when it was in full operation in 1899. The Metropolitan Railway built a new steam powerhouse at Bond Lake with a capacity of almost 1000 horsepower as it was an ideal spot that contained a large quantity of water needed in the cooling and condensing phases of the generating process. Eventually this new facility generated more power than even the railway could use, and the company offered its surplus electricity to nearby communities.

The Routledge Family Peter Routledge was appointed postmaster in Oak Ridges in 1889 and ran the mail operation from his home. The family also ran a blacksmith shop. Does the Routledge name sound familiar? Routledge Drive is a street located in the Kingshill subdivision. 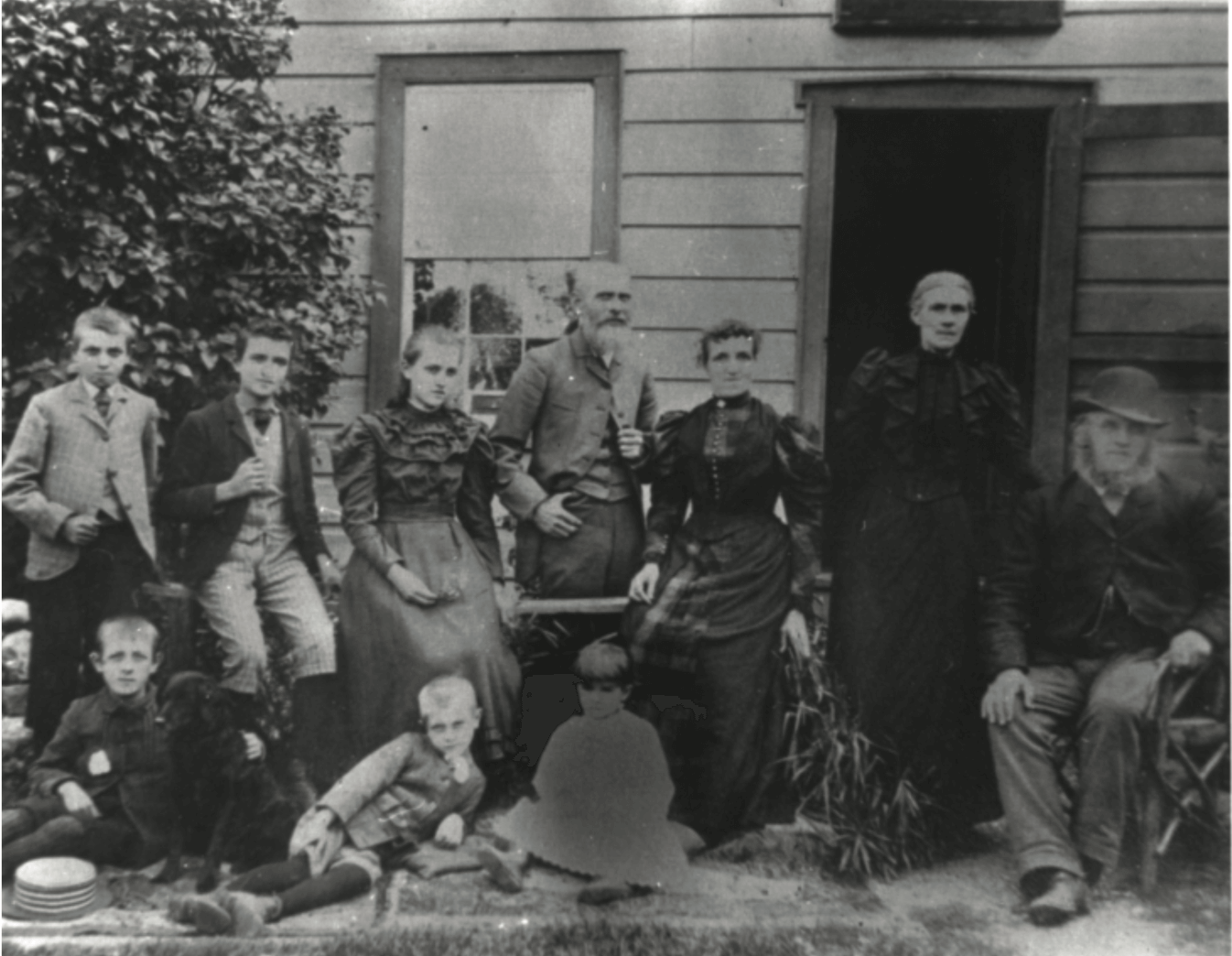